Mercedes Benz latest Model is dubbed ‘Mercedes Benz EQC’ . It is an all-electric Sports Utility Vehicle (SUV) making it the first version of its kind taking on the leading upmarket auto company Tesla.

For this all-new Mercedes EQC version to stand out, the signature look hosts a combination of black panel and accent lighting in the grille and headlights. 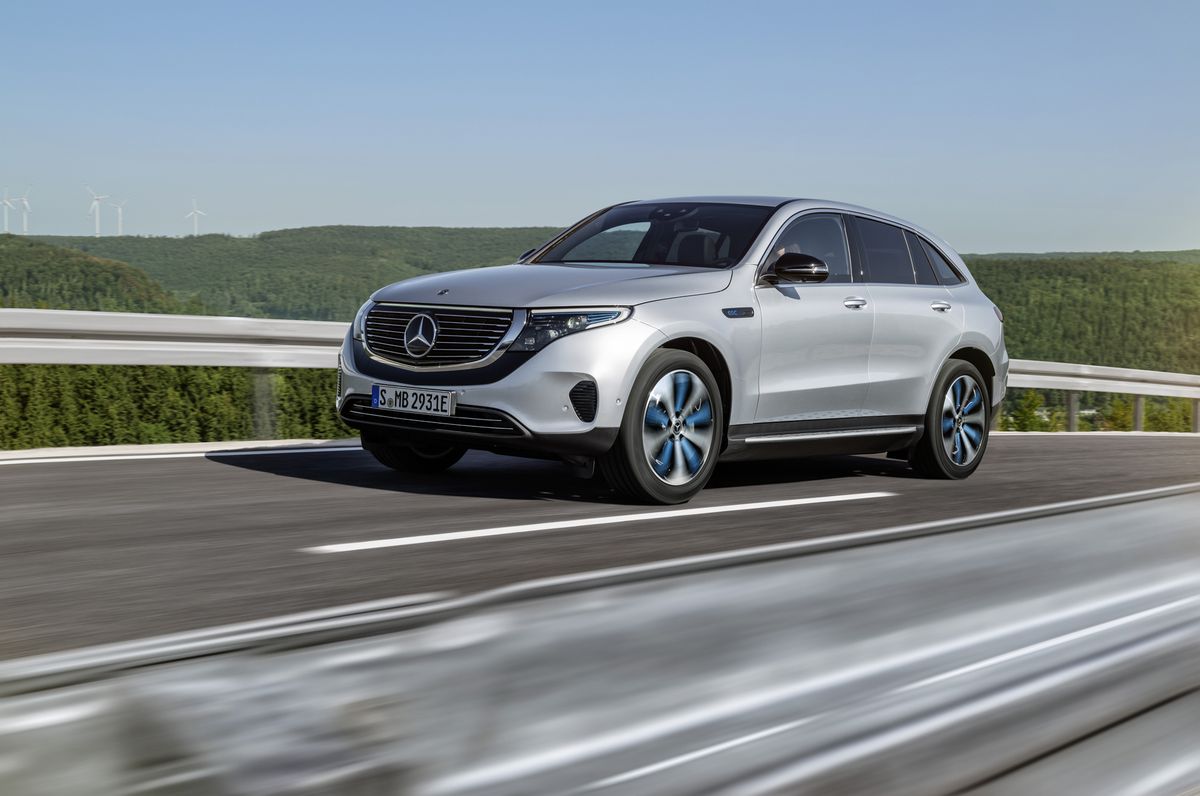 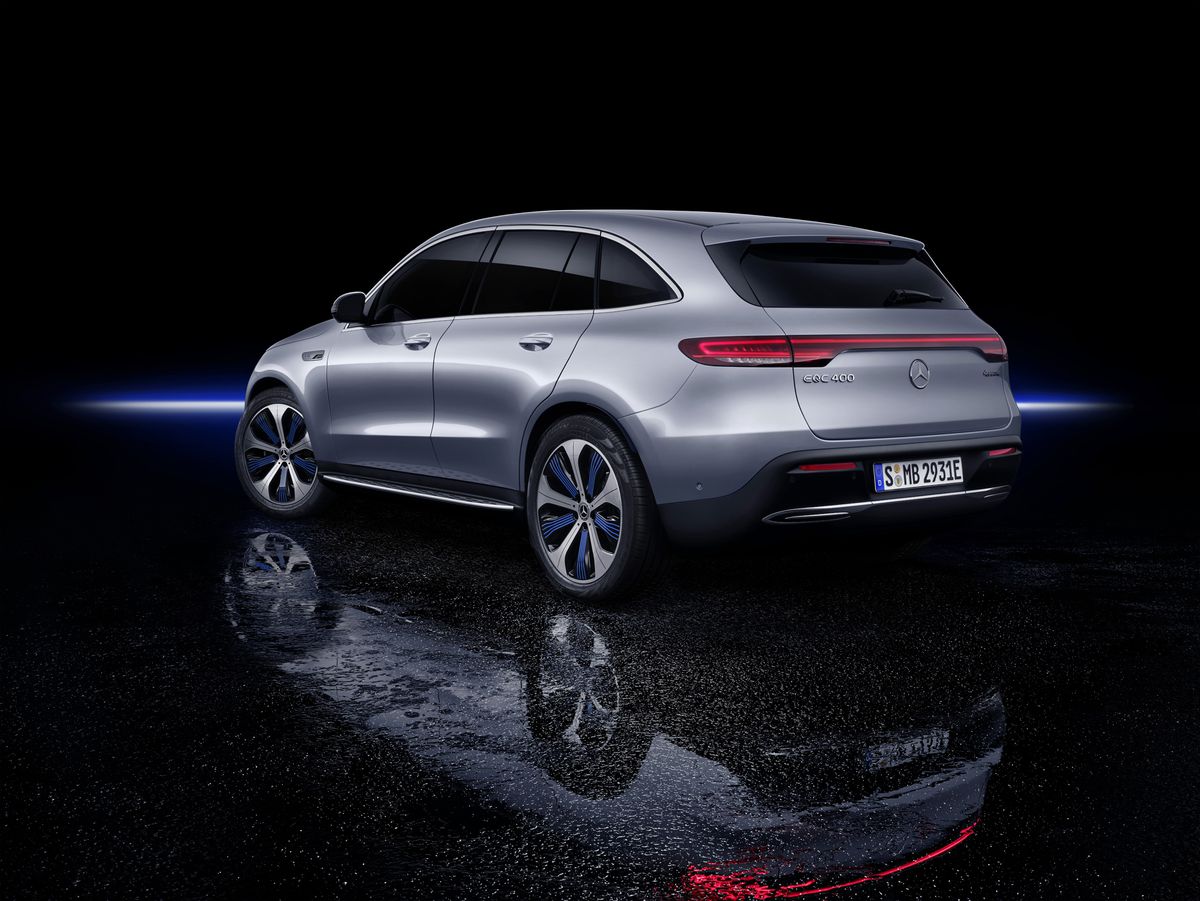 The EQC has been developed by technology brand EQ (Electronic Intelligence). The high efficiency of this car emanates from the cooling system, electric motors & power electronics in the front and rear.

The high voltage battery is charged by the electrical energy generated from the mechanical rotations facilitated by coasting (coasting is when road wheels of the vehicle are not being ‘driven’ or propelled by the engine even though the vehicle is moving) and breaking operations.

The driver gets the experience of a four-wheel drive and extensive support from tips on when to take foot off accelerator, in-built navigation system, traffic signs recognition to information from the intelligent safety systems.

Other Companies that have come up with electric versions include Audi which will launch the car named ‘e-Tron’ later this month, BMW is also introducing the ix3 and Jaguar is set to unveil ‘i-Pace.’